CUSTOMIZE ANY OF OUR DESIGNS! CLICK HERE TO GET STARTED

Congratulations to Larysa Switlyk and the rest of Team USA for earning the title of World Carp Classic Champions 2015! The team took home first place at the event held on Lac de Madine in France, with there top 3 carp weighing in at a combined 135lbs. Way to go team! END_OF_DOCUMENT_TOKEN_TO_BE_REPLACED

The 6th Annual Bluewater Babes Fish for a Cure tournament went down October 3rd and 4th in Jupiter, Florida. The completely sold out, all ladies fishing tournament and event included a costume contest, boat decorating and an all-star cast of very pink anglers!
Bluewater Babes was founded in 2009 from a love of fishing, the courage to fight and an understanding of the powerful nature of women working together. The idea grew in members and events until finally converting into a 501(c)3 public charity in 2013. The group now has over 1,500 members and has raised over $200,000 for local breast and ovarian cancer patients in financial need. END_OF_DOCUMENT_TOKEN_TO_BE_REPLACED 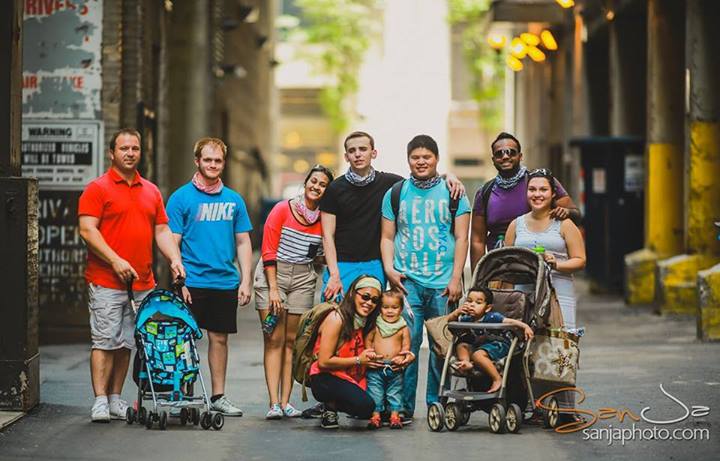 Illinois’ SanJa Photography contacted us with an amazing idea they had to help and bring awareness to their local homeless community. The team of volunteers got together and took to the vast streets of the city in the dead heat of July. They handed out Hoo-rags that would help keep cool those that may not always have the luxury of air conditioning. SanJa Photography was on hand to capture the day’s events and show the world that one man’s idea can put a smile on a city’s face. END_OF_DOCUMENT_TOKEN_TO_BE_REPLACED

Hoo-Rag is honored to help celebrate the memory of Chase Warren during the first annual ChaseN’Tailz fishing tournament that will be held on September 13, 2014 in Jupiter, Florida.

Who is Chase Warren? Chase was born on October 1, 2012 as what appeared to be a healthy baby boy but this joyous story for two proud parents quickly became a heartwrenching tragedy. Over the next ten months, the Warren family watched baby Chase get progressively more sick while no doctors could explain the cause of his symptoms. Chase Warren passed away on August 7, 2013 while surrounded by family members – two days later the Warren family received their son’s diagnosis which was the fatal and untreatable, Gaucher Type 2. END_OF_DOCUMENT_TOKEN_TO_BE_REPLACED 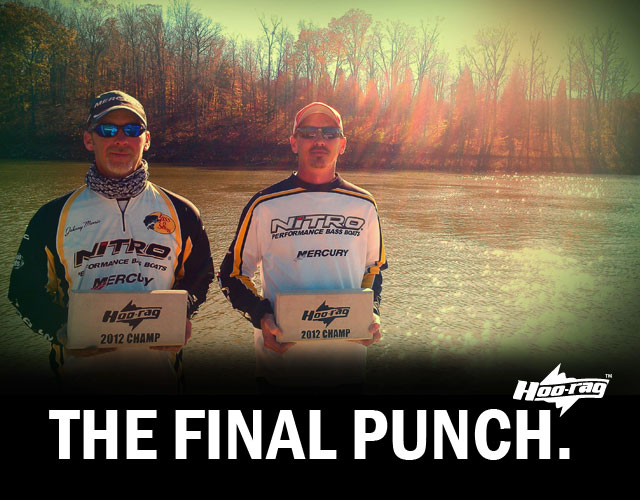 We were the sponsor of the USA Bassin Hoo Rag Division on Patoka Lake in Southern Indiana this past summer. Johnny Morris and Jeremy Hagen unloaded the final punch with a 5 fish limit weighing in at 13.75 to seal the deal and take the win for tournament #5 of division. We supplied USABASSIN with a red white and blue fishing bandana we called Old Glory, we hope everyone is still enjoying them! Congrats to USA BASSIN and it’s successful season. In the meantime you might want to head to Florida while your lakes are frozen. 🙂 END_OF_DOCUMENT_TOKEN_TO_BE_REPLACED 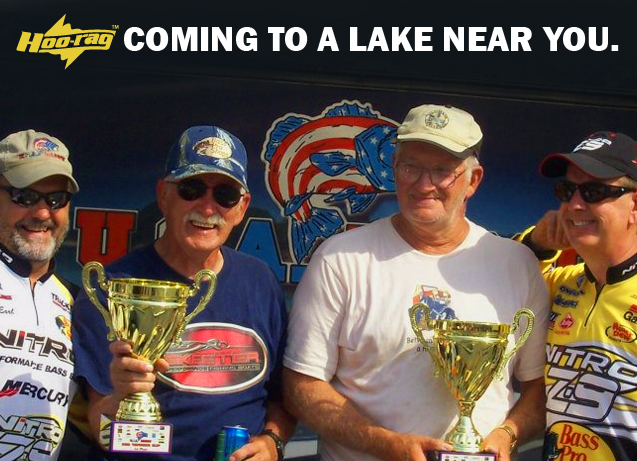 Hoo-rag has become a sponsor for the 2012-2013 USA BASSIN tournament trail. USA BASSIN is a rapidly growing tournament trail that draws anglers from all over the US in search of monster large mouths. Hoo-rags will be going to select boats during this upcoming season. If you are one of it’s 17000 members there is a chance you will be getting a Hoo-rag. If you are a USA BASSIN member and want to see what a Hoo-rag is and how to wear one, please watch this video. END_OF_DOCUMENT_TOKEN_TO_BE_REPLACED 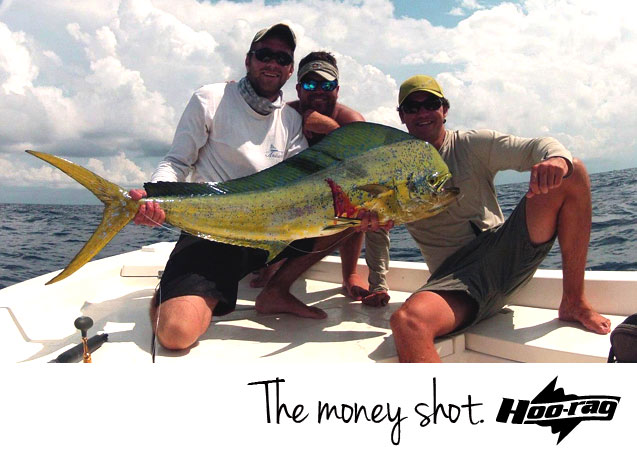 This past weekend was a lucrative one for anglers Chase Cornell, John Snipes, Tyler Richey, and Andrew Bossetti. This group of Hooligans decided to take on the large turn out of other anglers this weekend in Fort Pierce for the Blue Water Open Dolphin Tournament. They left the Fort Pierce inlet in search of the yellow ones in a 22′ Pathfinder. They were surrounded by other big boats but ended up 16 miles offshore dirfting baits. END_OF_DOCUMENT_TOKEN_TO_BE_REPLACED